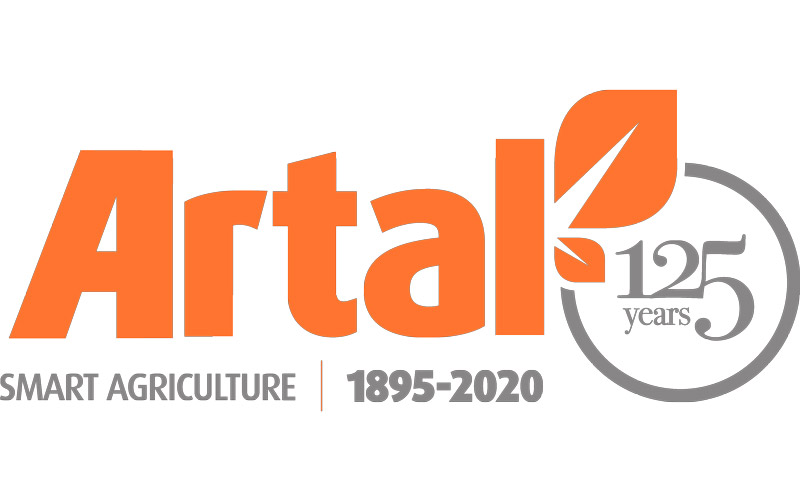 ARTAL Smart Agriculture, founded in 1895, celebrates its 125th anniversary this year in a strategic moment for the company, with a new brand approach, new solutions for agriculture with the highest standards of sustainability and food safety and the consolidation of a process of expansion that began in the nineties and has led the company to be present in more than thirty countries today.

There are not many companies that manage to overcome several generations, remaining in the market for decades, and not to mention exceeding one hundred years of life. ARTAL Smart Agriculture is part of this privileged group of companies: it was born at the end of XIX century, grew during the XX century and has expanded during this XXI century thanks to constant innovation and a strong international vocation.

In these 125 years of experience, ARTAL Smart Agriculture has not lost its family business character with fully national capital, and has always been managed by its founder’s family of, Francisco R. Artal del Tormo; currently, the fourth generation continues the work initiated by him at the Grao of Valencia.

With the pride of having been the first Spanish company manufacturing liquid fertilizers, to have contributed to unite and professionalize the sector with the foundation of AEFA and to have been spearheading the opening of new markets by agri-food sector companies, among other milestones, ARTAL Smart Agriculture reaches such a symbolic anniversary ready to revolutionize agriculture with innovations such as Primtal, first immunological activators with “priming” effect developed in the world, or the range of ç capable of improving crops in each of the different phenological states.

Their products have attracted the interest of farmers, who increasingly need more environmentally friendly solutions to face new global challenges, such as the impact of climate change and the appearance of emerging pests and diseases. First in Spain; later throughout the Mediterranean shore and the Middle East; and during the last decade, in Eastern Europe, South America, Central America, sub-Saharan Africa and Southeast Asia.

A century-old company that has managed to stand and grow thanks to constant research in the formulation, elaboration and marketing of fertilizers and agrinutrient products, offering safe, sustainable and highly productive solutions for an increasingly sophisticated and demanding agriculture.